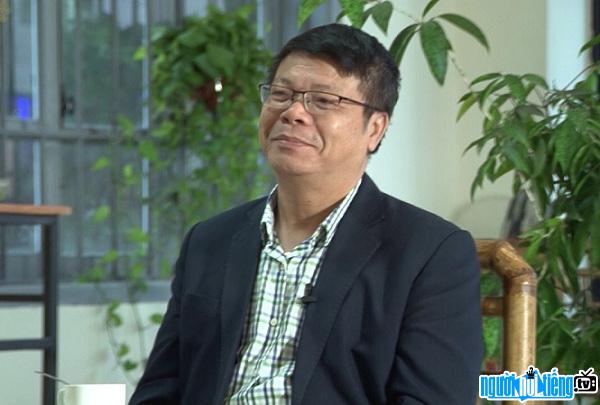 Who is Psychologists Dinh Doan?
Dinh Doan (full name is Dinh Van Doan) - the key holder of the program "Window of Love" of the Voice of Vietnam. Psychologist Dinh Doan participated in counseling, "untangling the heart" for tens of thousands of listeners of "Window of Love" since the first broadcast on March 7, 1999. 20 years have passed, psychologist Dinh Doan is still as young as ever with the never-ending love stories of audiences across the country.
Dinh Doan came to the profession with the "Destiny", sticking 2 Decade is now a "Debt". Although he is not an officer of the Central Youth Union, not an employee of VOV, he has been with the program since its first days. Many days away on business, by all means, he had to return in time to be broadcast at 10 am on Sunday. Sometimes, he had to take a taxi at night. "Window of Love" does not skip any Sundays, including New Year's holidays. Some years, the program aired on the occasion of Tet, he had to take advantage of returning to his hometown first to return to Hanoi to do the program. He put a lot of heart into this program. Dinh Doan said he would do "Window of Love" until he couldn't speak anymore.
In the studio, psychologist Dinh Doan had to talk constantly, had to talk and improvise. Well, not only fast, but also reasonable in all situations. Although nearly 60 years old, psychologist Dinh Doan is still very close to the audience calling the program "brother". He also feels younger than his actual age. Hard-to-talk stories and secret confidants shared with "Window of Love" are not only listened to, but also consulted and removed the problems in their hearts. In addition to answering questions on the radio, Dinh Doan also answered letters from many viewers. The first years, he had to write by hand. After that, type it and print it out and put it in an envelope; Bring it to the Board for you to stamp and then send it to the post office. Some weeks, he responds to 400 letters.
Besides providing psychological and emotional counseling in the program "Window of Love", Dinh Doan's main job is the principal. He has been with Primary School for 17 years Binh Minh, then the principal of Xa Dan Secondary School. div>

Psychologist Dinh Doan is happy with his beautiful wife and two daughters. The eldest sister graduated from the University of Culture and worked as a librarian at her father's school. The second daughter is studying at university.

Psychologist Dinh Doan is famous for the program "Window of Love" 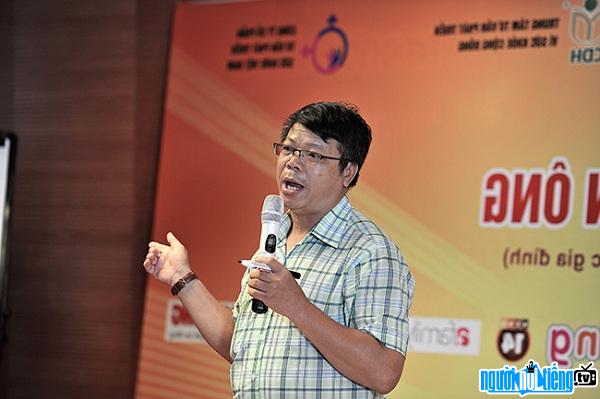 Psychologist Dinh Doan untangles the hearts of many people 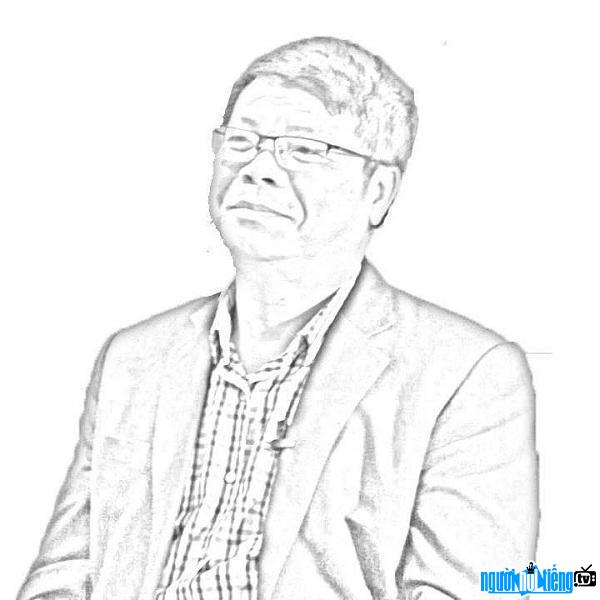 Events in the world in the birth year of Dinh Doan

Dinh Doan infomation and profile updated by nguoinoitieng.tv.
Born in 1962