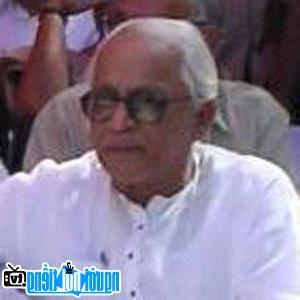 Who is World leader Buddhadeb Bhattacharjee?
Politician who was the governor of West Bengal from 2000 to 2011, when he became the second West Bengal Minister to lose an election from his constituency. He was a member of the Politburo of the Communist Party of India.
His administration has been heavily criticized for police violence against protesters in East Midnapore.

He was a supporter of Vietnam during the Vietnam War.

His father's cousin was the revolutionary poet, Sukanta Bhattacharya who wrote The Certificate and Sleepless.

Events in the world in the birth year of Buddhadeb Bhattacharjee

Buddhadeb Bhattacharjee infomation and profile updated by nguoinoitieng.tv.
Born in 1944