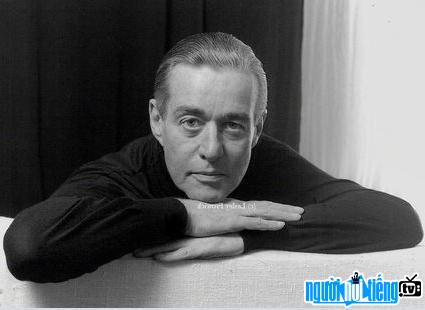 Who is Fashion designer Roy Halston Frowick?
Roy Halston Frowick is a famous fashion designer in the 1970s, a big name in the world fashion industry. Halston's sensual and soft designs became a symbol of the Disco culture of that period. Halston's long dresses created a fever and were worn a lot at discos. Roy Halston Frowick is the designer of the pill-shaped hat designed by the first lady Jacqueline Kennedy used for her husband's 1961 Presidential inauguration. Jacqueline Kennedy usually didn't wear a hat until the first lady was convinced by Halston's unique pillbox hats. She also wore a pink pillbox on the day Kennedy was assassinated. He was named "America's Top Fashion Designer" by Newsweek magazine.
In 1957, Roy Halston Frowick opened his first store, Salon Boulevard, on North Michigan Avenue. The hats Halston designed in his spare time helped him enter the world of high fashion. Halston became a popular brand at the time.
Roy Halston Frowick moved to New York at the end of 1957. He became co-designer of hats at Lily Daché for a year.
The franchise helped Roy Halston Frowick made money, but he plunged into a depraved lifestyle, addicted to opium, contracted HIV, and his career went downhill. He passed away in 1990.

Roy Halston Frowick showed an interest in sewing and fashion from an early age. Halston made his own clothes and hats for his mother and sister.
After graduating from Evansville High School in 1950, Roy Halston Frowick attended Indiana University but only attended one semester. Halston attended evening classes at the Art Institute of Chicago and worked as a window decorator.

Roy Halston Frowick is the second son in the family. His mother was an accountant who often sewed, so he had a lot of influence on him from an early age. 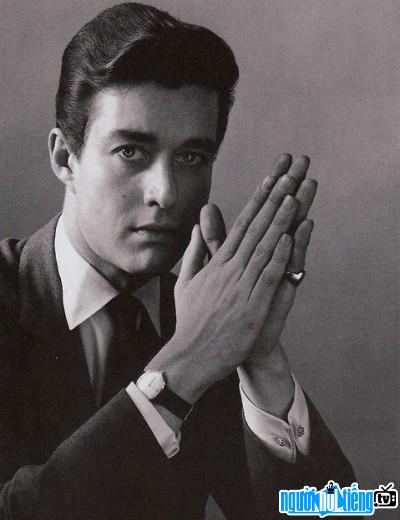 Events in US in the birth year of Roy Halston Frowick