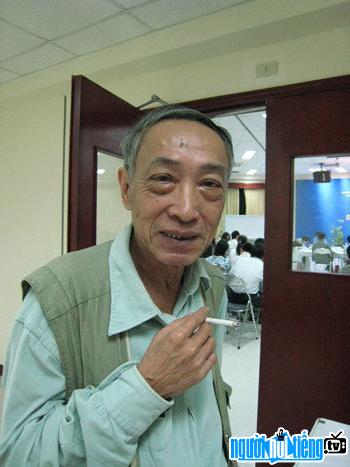 Who is Speakers Duong Tuong?
Duong Tuong, born Tran Duong Tuong, is a Vietnamese poet, writer and translator. He was discharged from the army in 1955, then returned to Hanoi to live. He was a reporter for the Van Commune Office of the Vietnam News Agency from 1955-1960. Since 1967, he has worked as a translator for the US War Crimes Investigation Committee in Vietnam. Until 1979, he retired.
He is the author of many famous literary works such as: "Anna Karenina"- Lev Tolstoy, a collection of short stories "The Violin", "Gone with the Wind" - Margaret Mitchell, "The Tin Drum"- Günter Grass, "Wuthering Heights" - Emily Brontë, "Kafka by the Sea" - Haruki Murakami... He is considered one of the most influential literary translators in Vietnam. Vietnam in many ways.
In his translated works, "Lolita" is the most successful, but also his most controversial work. He borrowed this work to start his translation story for more than 60 years. In the process of reading famous foreign literary works, he feels "waste" because such good stories are not known by many people. But perhaps because his life at that time was quite difficult, and translating books was the only way for him to have money to support his wife and children.
He started translating books from the age of 28-29. The first book he translated was a collection of short stories "Cay Tuong Vi". After nearly 60 years in the profession, writer Duong Tuong has nearly 60 translated works. His works are mainly in English and French. Thanks to that, his Vietnamese language is also richer.
Writer Duong Tuong likes the feeling every time a manuscript is completed. The more challenges the work has, the more excited he becomes every time he overcomes it. Are there books that while translating you are not sure whether it will be published? In particular, Céline's book "Mort à crédit" is a work that he translated but was not published.
Now, although it is almost 90 years old, translator Duong Tuong still cherishes it. Incubating a project at the end of his life, which is translating Kieu into English. And now, he is engrossed in sitting at the computer, and spending time on this project, and considers it as his joy. 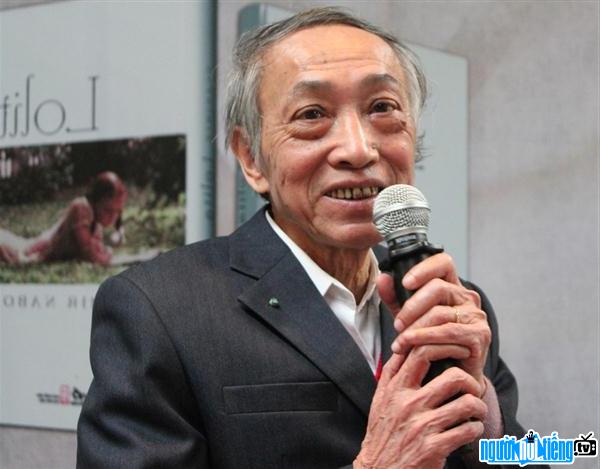 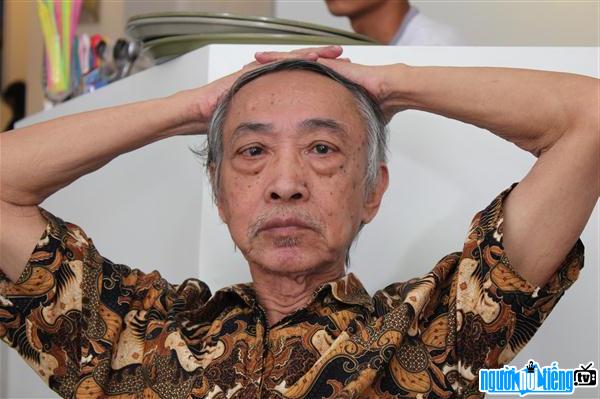 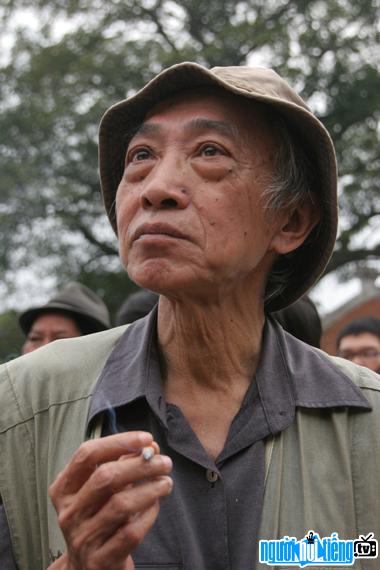 Events in the world in the birth year of Duong Tuong

Duong Tuong infomation and profile updated by nguoinoitieng.tv.
Born in 1932