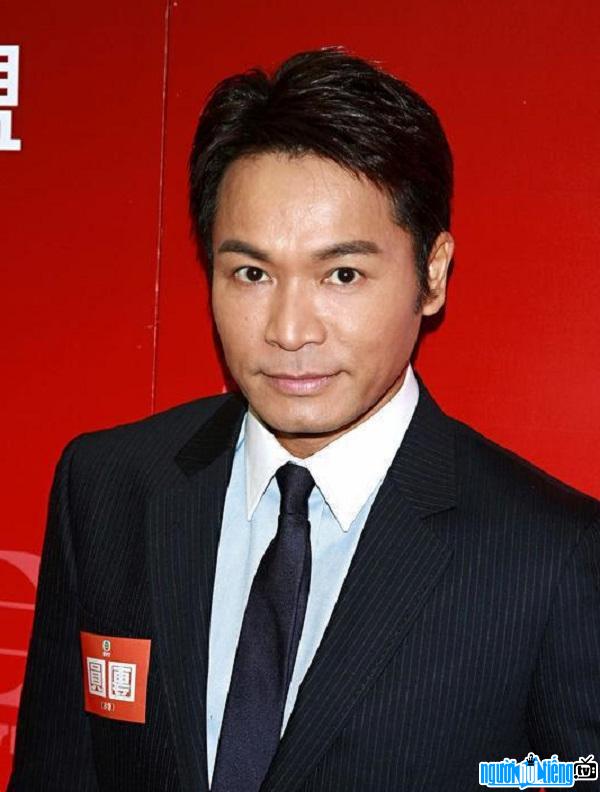 Who is Performer Quach Tan An?
Quach Tan An is a famous TVB actor. He was a singer before entering his acting career. Each role of Quach Tan An is carefully invested and transformed, so even though he is more than 50 years old, TVB is still very fond of him. Although the current youth are promoted by TVB, Quach Tan An still has a high position in the hearts of the audience.
Quang Tan An has participated in a number of famous films such as: Reconnaissance Profile IV (1999), Grim Challenge (1999-2000), Criminal Police (2002)... Especially, the role The performance of Dinh Thuong Vuong by Quach Tan An in the movie "The pair of chopsticks deviated" (2002-2003) was loved by many audiences. The drama achieved a record-breaking viewership rating - 46 points, taking first place in the ranking of "10 most popular dramas in Hong Kong". The success of "The Deviant Chopsticks" helped Quach Tan Anh win the TVB "Best Actor" award in 2003. After that, Quach Tan An participated in a number of other films such as: Perfection (2003), The Mysterious Case (2004). In 2005, Quach Tan An continued to take on the role of Vuong in the modern version of "The Deviated Chopsticks" titled "The Story of Vuong". Once again, Quach Tan An had great success with this role. In November 2005, Quach Tan An received the "Best Actor" award for the second time. He is one of the few actors to have won the title of excellent actor twice, along with La Gia Luong and Co Thien Lac.
In 2007, Quach Tan An and Le Tu were awarded the title of "The King and Queen of Movies" television" at the award ceremony "Television talent" of Malaysia.
In 213, Quach Tan An co-starred with Mai Truong Thanh and Dien Nhui Ni in the comedy "The path of resentment" creating laughter. enjoyable for the audience.

At the age of 17, Quach Tan An entered the entertainment industry, working like a hard-working bee, both an actor and an errand worker.

Quach Tan An married actress Au Thanh Di. It was Au Thanh Di who rekindled the creative emotions, love and romance in Quach Tan An's life. He always believes that the biggest achievement in his life is having the love of Au Thanh Di.

Summary of Quach Tan An profile 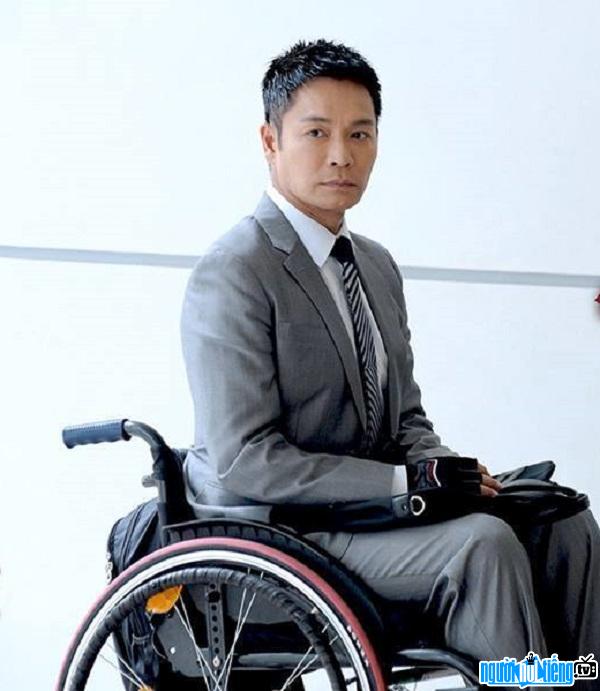 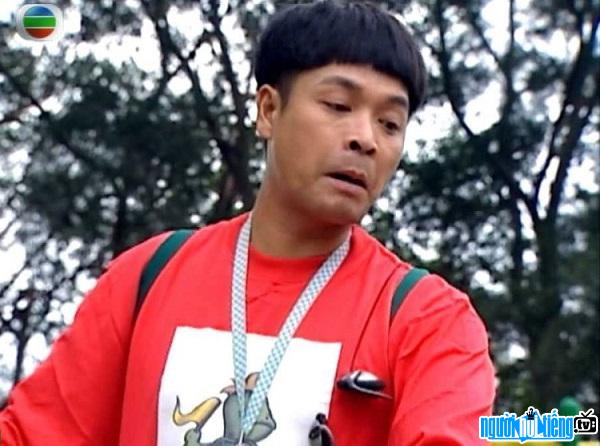 Note about Performer Quach Tan An

Quach Tan An infomation and profile updated by nguoinoitieng.tv.
Born in 1964