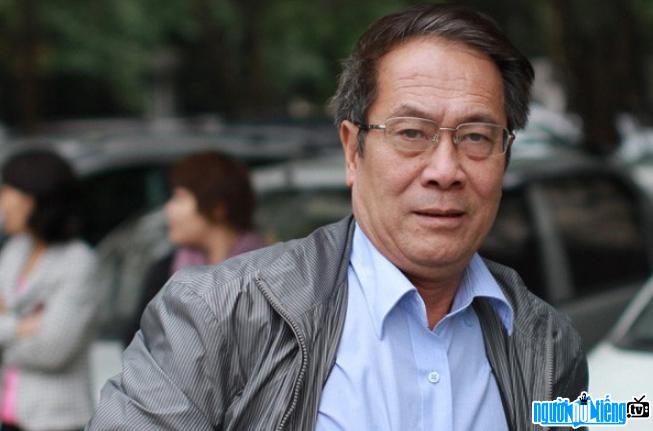 Who is Performer Tat Binh?


Tat Binh Full name Dang Tat Binh is an actor, director Famous actor, he has staged many popular and quality works. It can be said that he is a multi-talented artist who can do well in many aspects such as actors, actors, presenters, etc. Famous movies can be mentioned like The Man in Search of the Past, the Legend of the Heavenly Capital, the Moon on a Foreign Land, .. Especially is the movie “People who live around me” that has been making waves for many years 90s.

At present, artist Dang Tat Binh is best known for the role of director, producer, director of Feature Film Studio 1. Comments on movies artist in his studio, Tat Binh proudly said: “I am extremely grateful to the Today's artists because they have a different way of thinking and working from the generation of artists our doctor. Facing a complicated society, young artists still have the courage to do movie. This is the first admiration. The second most admirable thing is their movies don't be shy, don't shy away, but look straight at real life"... The road itself Acting was the first step to help him be known and live up to his electrical career his photo. He is the owner of the Golden Lotus award in the actor category Best lead at the 6th Vietnam Film Festival in 1983 thanks to his role Phuong excelled in the movie “Last Hope”. The acting talent of artist Dang Tat Binh is also confirmed when taking on the role of "Journalist Vu" with many ideas, in the movie “Town within reach” by director Dang Nhat Minh and in very many other movies.

To this day, he is still an actor, commercial actor, voice actor voice and when needed, he became a lively presenter, humor on stage to interact with the audience. The latest movie that he participated in Gia is the movie “Mirror Mask” as Mr Lam, is currently being shown on the prime time slot of VTV. along with other actors like: Ngoc Quynh, Binh An, Luong Thu Trang,.. 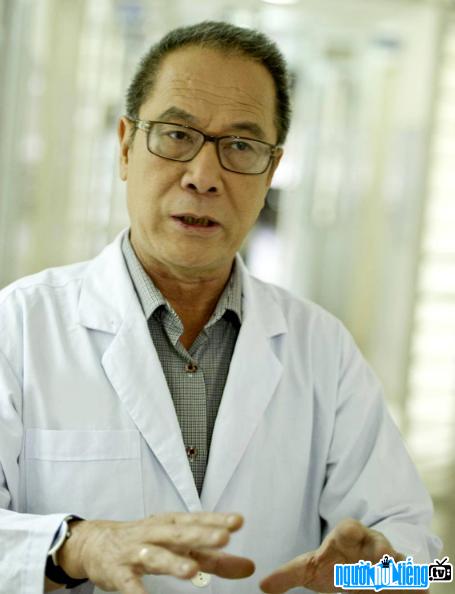 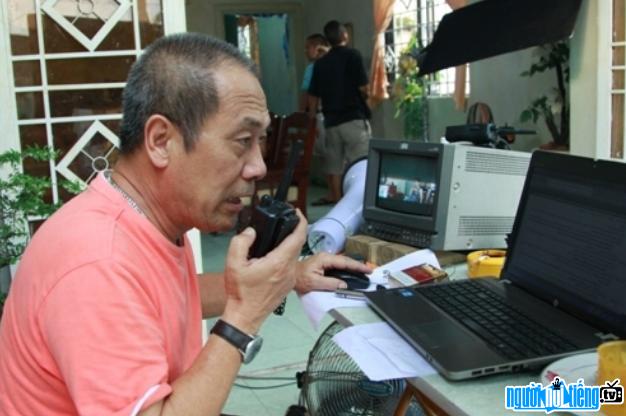 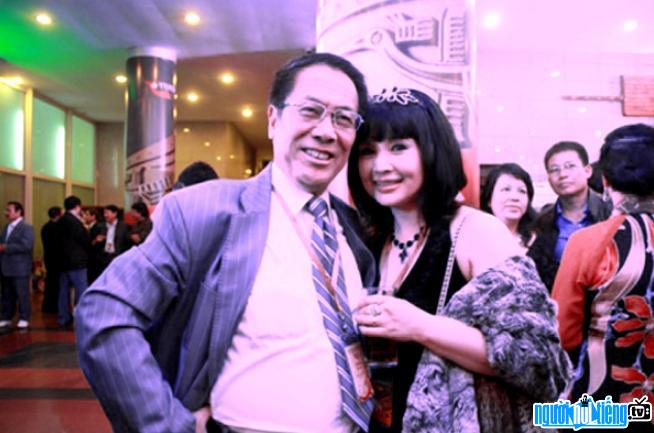 Events in the world in the birth year of Tat Binh

Tat Binh infomation and profile updated by nguoinoitieng.tv.
Born in 1952