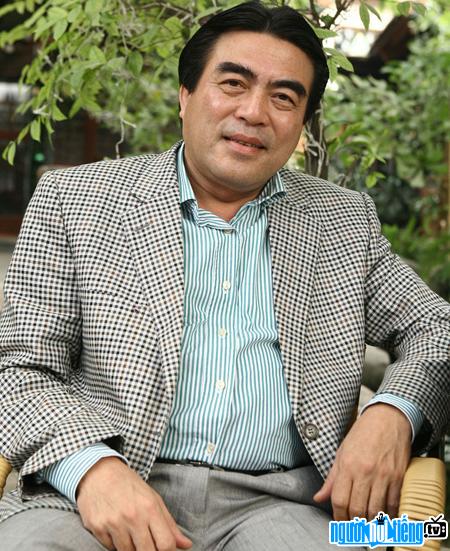 Who is Artist Trung Duc?
People's Artist Trung Duc is known as a famous vocalist with traditional songs, songs written about Truong Son a time with a high, warm, inspirational voice. In addition, people's artist Trung Duc is also known for composing a number of folk songs, typically songs such as Remembering the Lim Association, Em Going to Huong Pagoda (poetry Nguyen Nhuoc Phap), Homeland (poetry Nguyen Binh), Call me (based on singing Khan Central Highlands).... Up to now, he has had about 20 songs composed according to this folk music sound.

Artist Trung Duc used to be a worker at a farm in Thai Nguyen, then in a Hanoi literary delegation returned recruiting he registered to participate and was selected to study at the Hanoi Conservatory of Music
Then in 1972, he joined the army and became a trucker of the 559 Truong Son Group; At that time, he was responsible for transporting main noodles, salt along with some necessities for the battlefield. The long road from Nghe An follows the Truong Son road to enter Quang Tri everywhere carries an imprint of a guy driving a car with a guitar to sing for his comrades in the battlefield. In 1973, he returned to Hanoi and studied at the Hanoi Conservatory of Music, now the National Academy of Music. After graduating from school, he worked at Thang Long Music and Dance Theater for a while, then moved to work at the Vietnam Music and Dance Theater. And until now, despite the advanced age, the passion for singing and music has never ended. In the 70s and 80s of the 20th century, people's artist Trung Duc became famous for his love songs about Truong Son; His voice is known by most of the people in the country through the loudspeakers. And what's even more special, he was also a Truong Son soldier for a while because that's why every time he sang songs about Truong Son he was really touched because he had witnessed all the devastation that from The American war, his close friends and relatives were left on the battlefield. He himself was a lucky survivor. All of these things create the emotion as well as the heroism he has shown in each song.

People's Artist Trung Duc was born in a family where no one is an artist. His parents are farmers.
Currently, he is married and his wife is running a small coffee shop in Hanoi. House; he and his wife have three children, two sons and a daughter; His family used to live in Mai Dich, Hanoi and later moved to The Cong, Hanoi. His eldest son currently lives and works in Czechoslovakia, now also has his own house in Hanoi. His second son, a businessman, is now married and has also bought his own house. His youngest daughter is also studying vocals at the Vietnam National Academy of Music. People's Artist of Trung Duc in the program Happy Lunch

People's Artist of Trung Duc in his youth 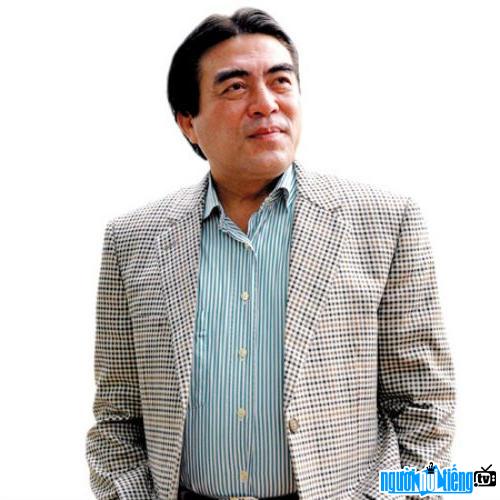 Trung Duc - one of the most successful traditional singers in Vietnam

Events in the world in the birth year of Trung Duc

Trung Duc infomation and profile updated by nguoinoitieng.tv.
Born in 1952