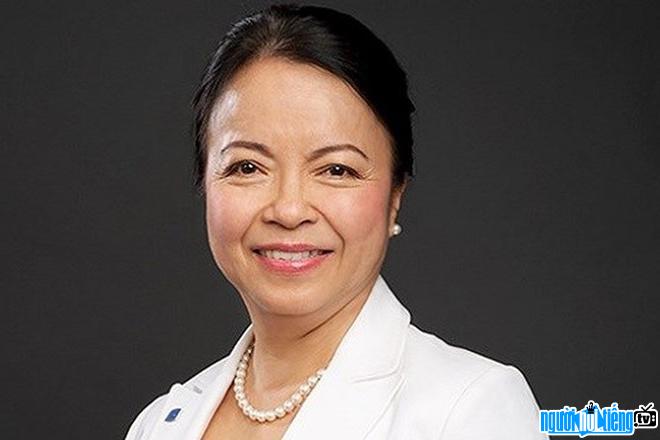 Who is Businessmen Nguyen Thi Mai Thanh?
Nguyen Thi Mai Thanh is a famous Vietnamese businessman. She is known for her role as Chairman of the Board of Directors cum General Director of Refrigeration Electrical Engineering Corporation (REE).
In 2014, she was honored to receive Forbes Magazine. honored and ranked 28th in the list of 48 most powerful businesswomen in Asia. In 2015, Ms. Mai Thanh was also honored by Forbes magazine as one of the 50 most powerful businesswomen in Asia.
From the age of 16, she did not mind any work. what. Ms. women to make it difficult for others”.
After graduating from university in Germany, Ms. Mai joined REE as an engineer and has been its leader since 1985. Since then, Ms. Nguyen Thi Mai Thanh helped REE get out of trouble thanks to the Reetech brand of air conditioners, which was also the first company listed on the Vietnam stock exchange in 2000.
At the end of 2013, the company's total assets REE's equity is 350 million USD, equity is more than 200 million USD, annual revenue is over 100 million USD.
As of February 10, 2105, Ms. Mai Thanh and her family are holding REE shares. worth more than 1031.4 billion dong, of which she personally holds about 469 billion dong. Currently, this woman is ranked 40th in the list of the richest people on the Vietnam stock exchange.

She studied at Karlmarx-Stadt University in Refrigeration Engineering.
Summary of her work history: 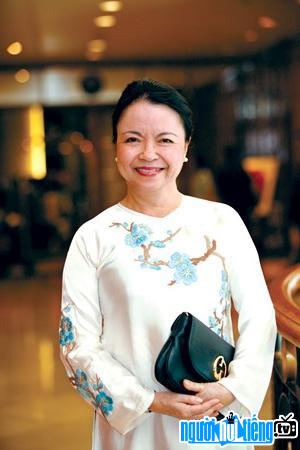 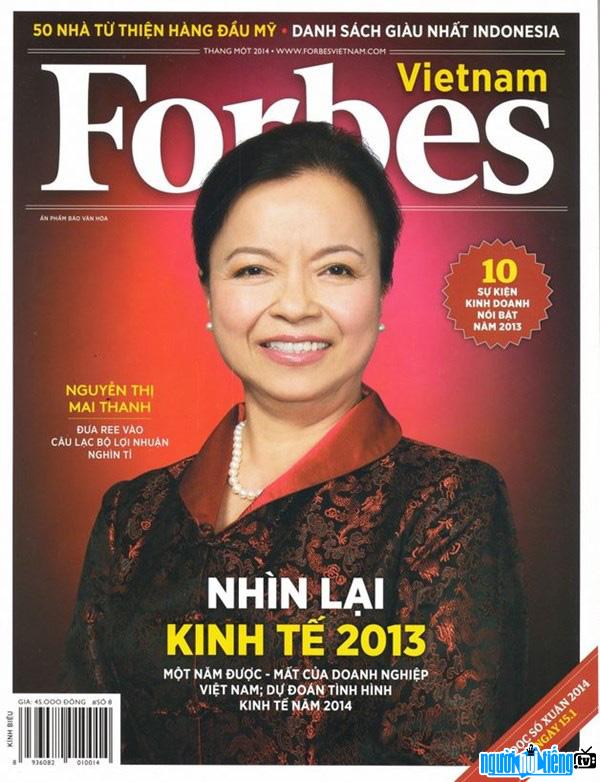 She was honored to be on the cover of Forbes magazine 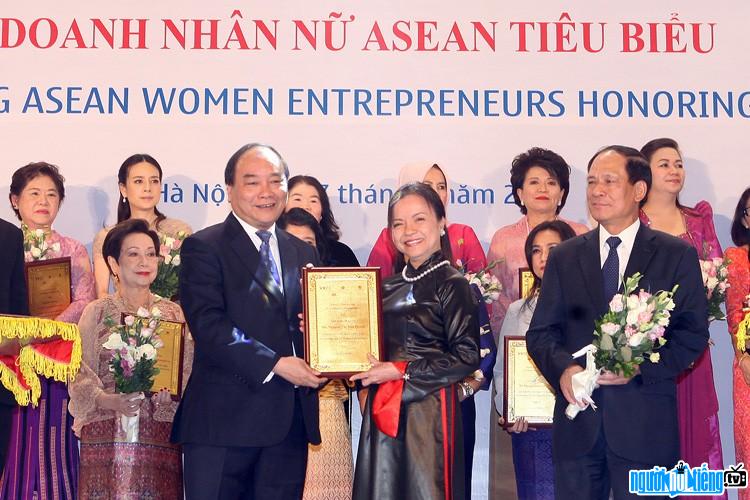