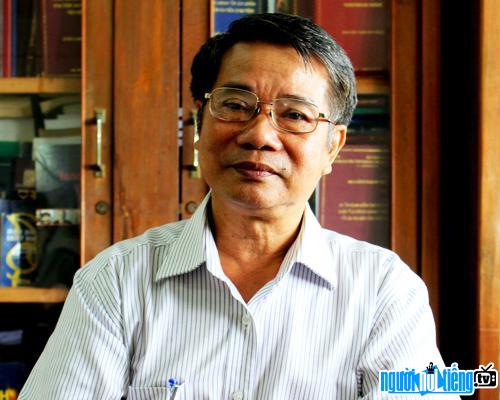 Who is Doctor Vu Anh Nhi?
Associate Professor, Doctor, Doctor Vu Anh Nhi. Currently holding the position of President of the Society of Neurology TP. Ho Chi Minh. Not only that, he also took on the important role of Head of the Department of Neurology, University of Medicine and Pharmacy, Ho Chi Minh City; Vice President of Vietnam Neurological Association; Vice President of Vietnam Epilepsy Association. He is a good doctor who holds and takes the lead in the medical field, he is a person with good professional experience, trusted by his colleagues, loved and respected by patients.

He obtained his PhD in Neurology in 1997 and holds the title of Associate Professor. 2001.

During 34 years of experience working at the hospital, Dr. Vu Anh Nhi paid special attention to spending a lot of time on research. From 2001 until now, he has had practical experience in 56 topics published in prestigious medical journals; nearly 30 scientific works.

More than 10 monographs on neuroscience were penned by himself. Most of these books focus on the diagnosis and treatment of stroke, dementia, neuromuscular infection, neuromuscular disease, myasthenia gravis, or epilepsy. His successes and efforts have greatly contributed to the current field of neuroscience.