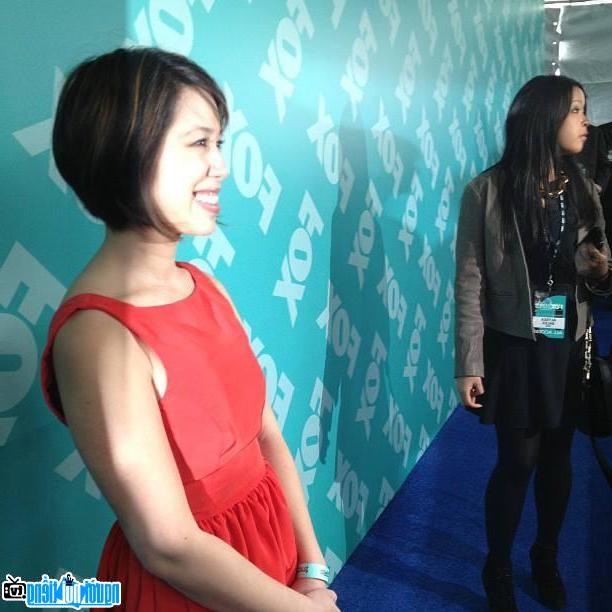 Who is Chef leader Christine Ha?
Christine Ha aka Huyen Tran Ha or Ha Huyen Tran is a Vietnamese-American who won the first prize in the reality TV competition MasterChef, the third season, conducted on the FOX television system in the United States. In 2012. Christine Ha was the first blind person to participate in this MasterChef King competition program. Christine Ha is the official judge of MasterChef: Vietnam's King of Chefs, season 3. She can cook if prepared, knows in advance where the cooking utensils or ingredients are, and uses her ears to know the food. cooked through listening to the sound of boiling water or frying onions and garlic and using taste and smell.
MasterChef had a total of thirty thousand contestants and only one hundred were selected for the final round in Los Angeles, California, and Christine Ha passed nineteen episodes to continue. Although she is only a home cook and when she joined the show "Chef King", she simply wanted to prove that she could do something like a normal person: "I wanted to prove that people really can can follow their dreams if they put their heart and mind into it" and was surprised to be portrayed in the media as a sort of "superhero".
In the 19 episodes that have been broadcasted of the contest, Christine Ha has won 6 times in both individual and team challenges, 3 times in the top 3 best contestants in the episode, but also has 2 times. fall into the dangerous group.
The prize for Christine Ha for winning the championship was 250,000 USD and her own cookbook publishing contract.
Her dishes in the buffet rounds are simple but full of Vietnamese and Asian flavors such as braised fish, Thai papaya salad, broken rice with ribs, fried scallops, coconut ice cream,... with typical Vietnamese spices such as fish sauce... and was praised for its nutritional balance and perfect execution. In 2015, Christine was the judge of Vietnam's King Chef 2015, making her the first former contestant and global champion to become a judge, and also the second replacement female judge after Christina Tosi. in season 6 of American Chef King.

Christine Ha has Vietnamese parents, lived in Lakewood, California and Long Beach as a child before settling in Houston, Texas..
She said her mother was her cooking inspiration, and died when she was 14 years old. She graduated in finance and information systems management from the University of Texas at Austin in 2001, but was unable to work. Because of her poor eyesight, she later attended the Graduate School of Fiction at the University of Houston. Christine began to lose eyesight in 1999, at the age of 19 and was almost completely blind since 2007, due to a rare disease called Neuromyelitis optica (an autoimmune disorder).
She recently received a poetry editing award from Review ScissorTale and was a finalist in the 2010: Creative Nonfiction MFA Program-Off competition. Currently, Christine Ha is also the fiction editor for Gulf Coast - an American art and literature magazine - and works for Fire Point, The ScissorTale Review, and Pank magazines. 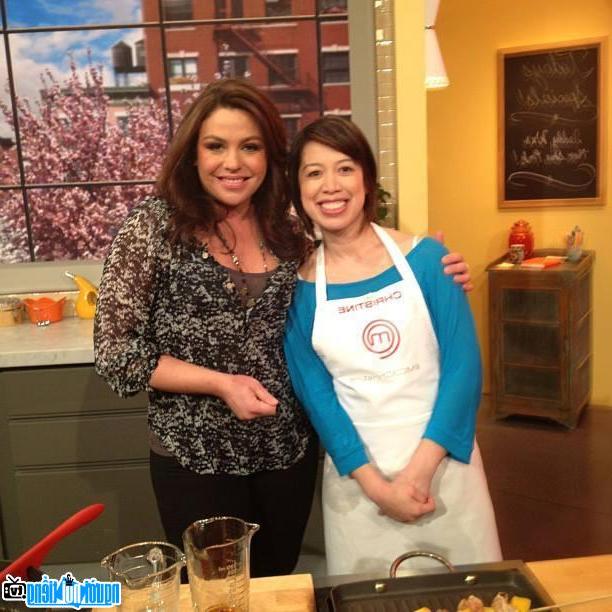 A new photo of Christine Ha- 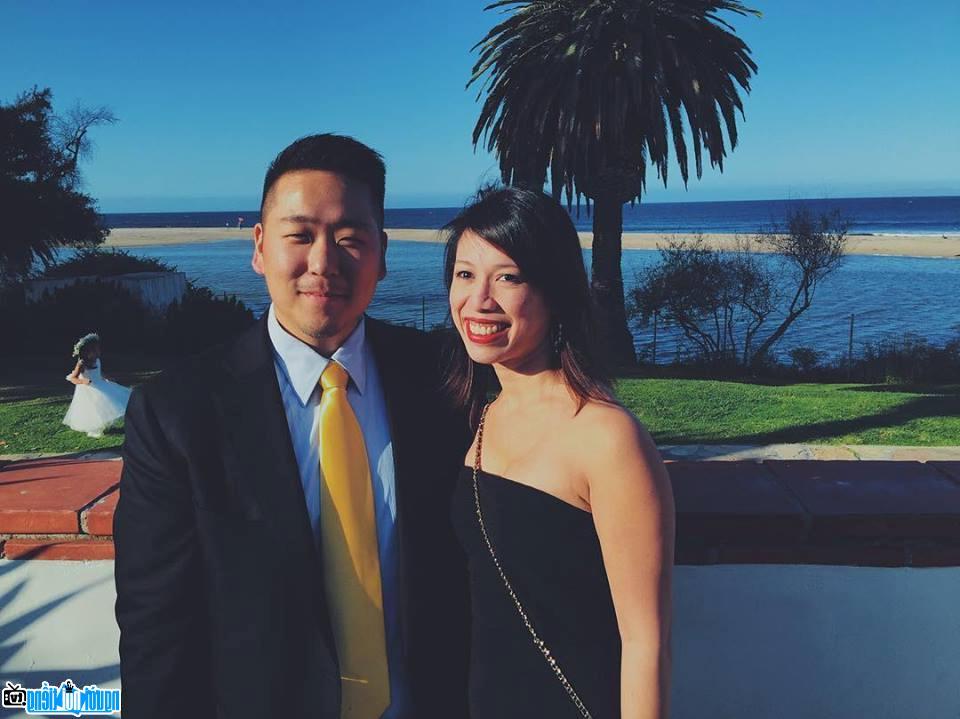 Picture of Christine Ha and her husband 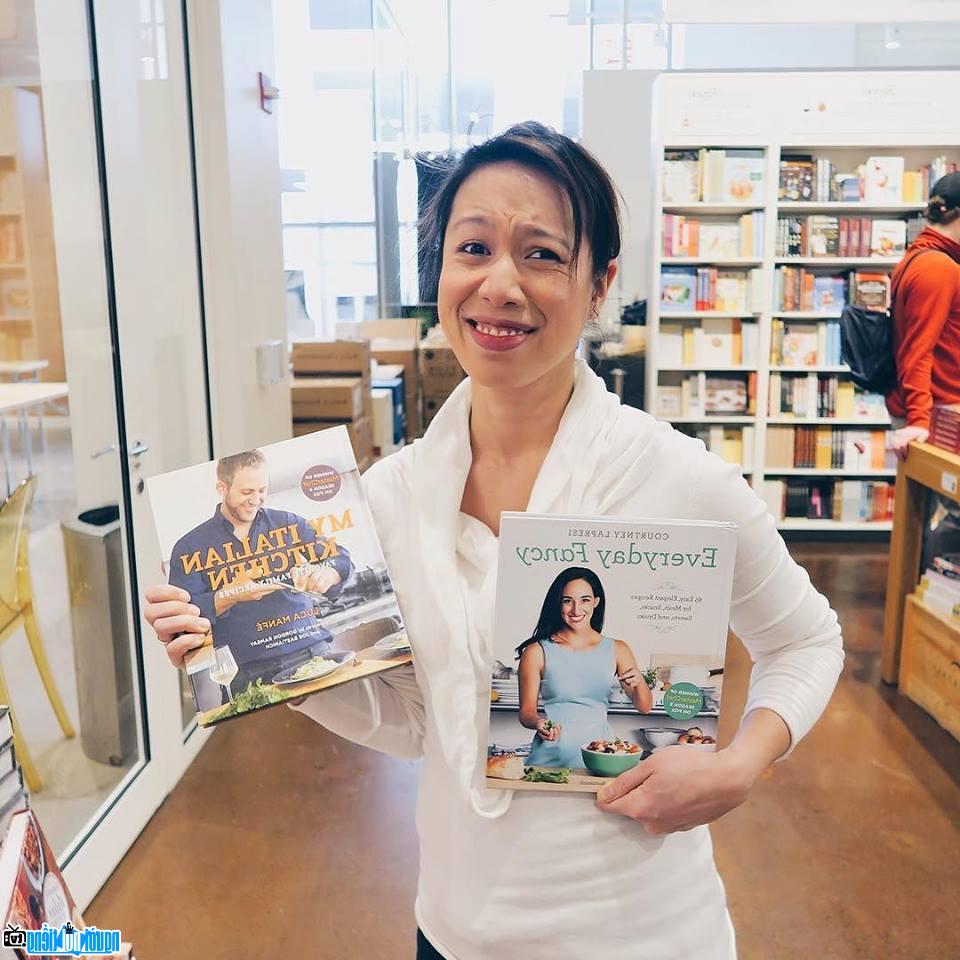 A portrait of Christine Ha 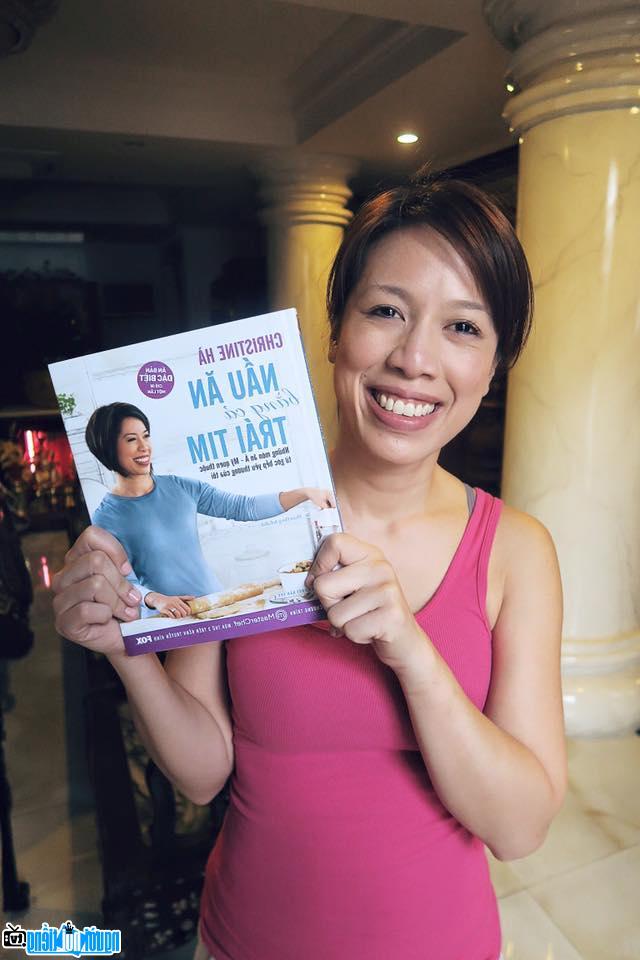 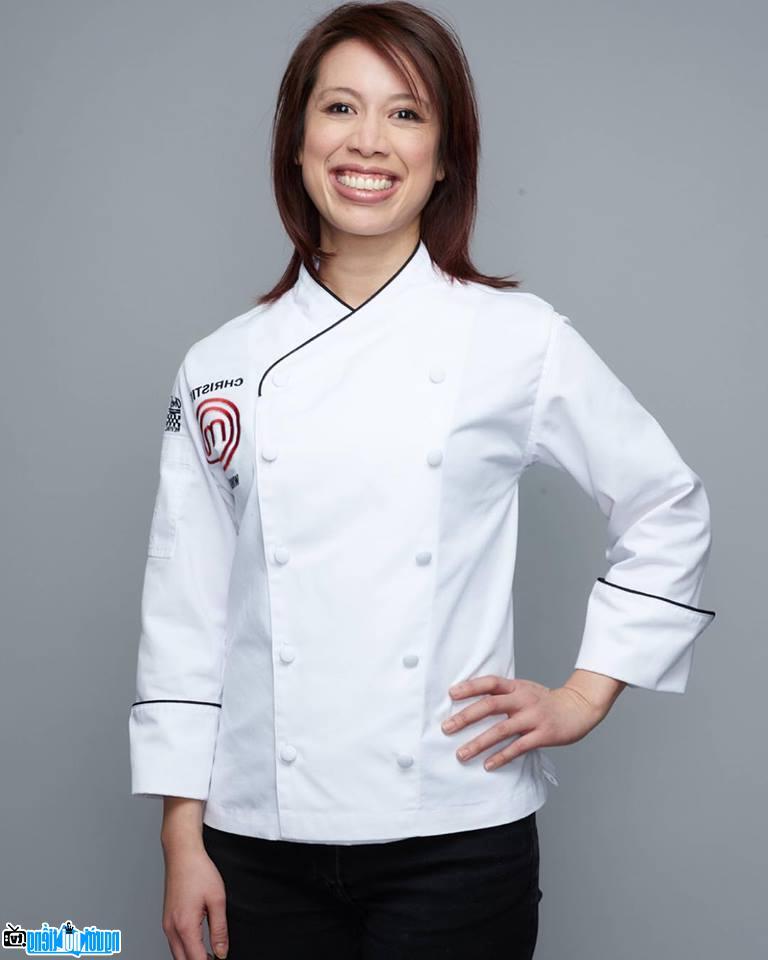 Events in US in the birth year of Christine Ha

Christine Ha infomation and profile updated by nguoinoitieng.tv.
Born in 1979