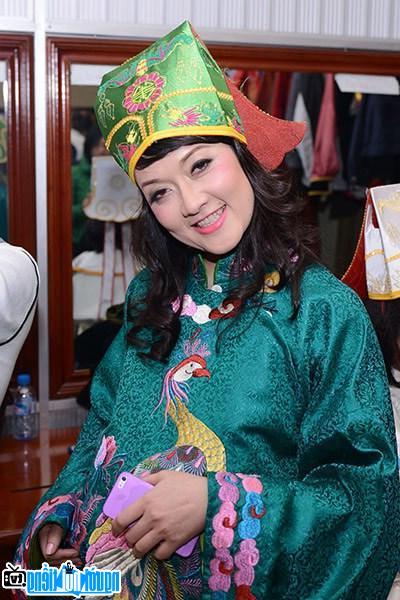 Who is Comedy artist Van Dung?
Van Dung is considered the number one female comedian in the North. Van Dung's full name is Le Van Dung, she is the daughter of an actress and director of the Northwestern Dance Troupe.
In 1992, she participated in the Miss Tien Phong newspaper contest and became one of the winners. The 15 most beautiful people overall. This is also the bridge for her to enter the artistic path quickly and smoothly.
Comedian Van Dung works in two fields: comedy and cinema. However, she is more loved by the audience as a comedian. She impressed with her roles in comedy skits of the program "Meet at the weekend", and Gala meet at the end of the year (Tao Quan).
When it comes to Van Dung, her fans can't forget it. Charming face, sour voice but naturally amusing acting. But few people know that in real life she is a person who is happy, sad, very gentle, but also a lot of trouble.

Since she was a child, Van Dung has lived with her parents in Thai Nguyen. When she was 3-4 years old, she liked to play with her older sister Van Trang to play plays, sometimes pretending to be a princess. , sometimes turning into a fairy full of miracles.
When her sister was in 2nd grade, her family moved to a house at Quan Thanh Hanoi, but because the house was too small, they only stayed there until she was 10 years old, then moved to Hoang Cau Street, Hanoi.
After finishing secondary school, Van Dung passed the entrance exam to Trung Vuong High School. After about 3 months, she moved back to study culture and expertise at Tuoi Tre theater, studying art in the morning, and studying culture in the evening.

Having been opposed by her husband's family, the South and the North, but Van Dung is still determined and brave to find happiness for herself. Few people know that Van Dung and her mother-in-law get along very well.
So far, she has two children and a very happy family. 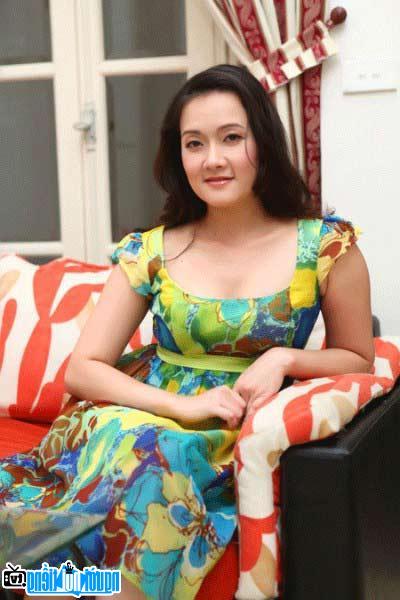 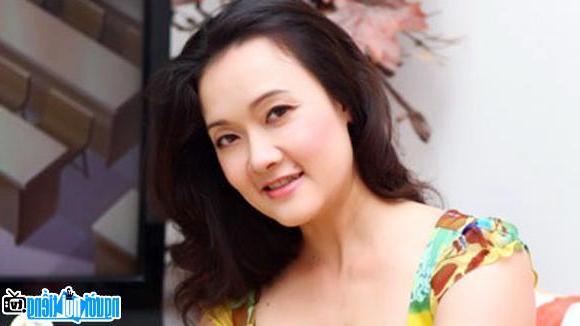 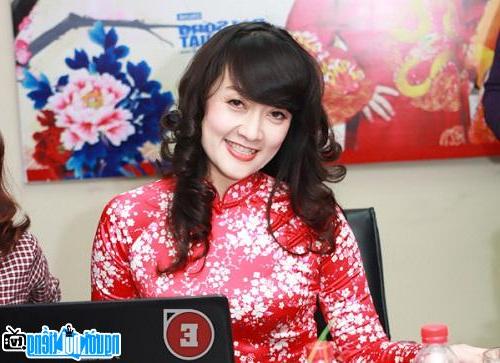 Van Dung - The comedian has many viewers fake love

Events in the world in the birth year of Van Dung

Van Dung infomation and profile updated by nguoinoitieng.tv.
Born in 1975