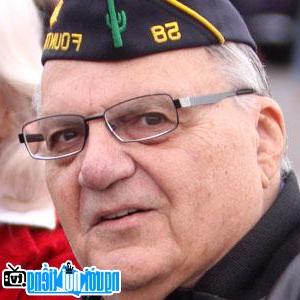 Who is Law officer Joe Arpaio?
Sheriff of Maricopa County, Arizona, who was involved in the investigation into trying to disprove the validity of President Barack Obama's birth certificate.
He appeared on the reality show Smile... You're Under Arrest! in 2008.

He served in the military and later worked as a special agent for the Federal Drug Administration.

He lives in Arizona with his wife Ava and their two children.

Events in US in the birth year of Joe Arpaio

Joe Arpaio infomation and profile updated by nguoinoitieng.tv.
Born in 1932