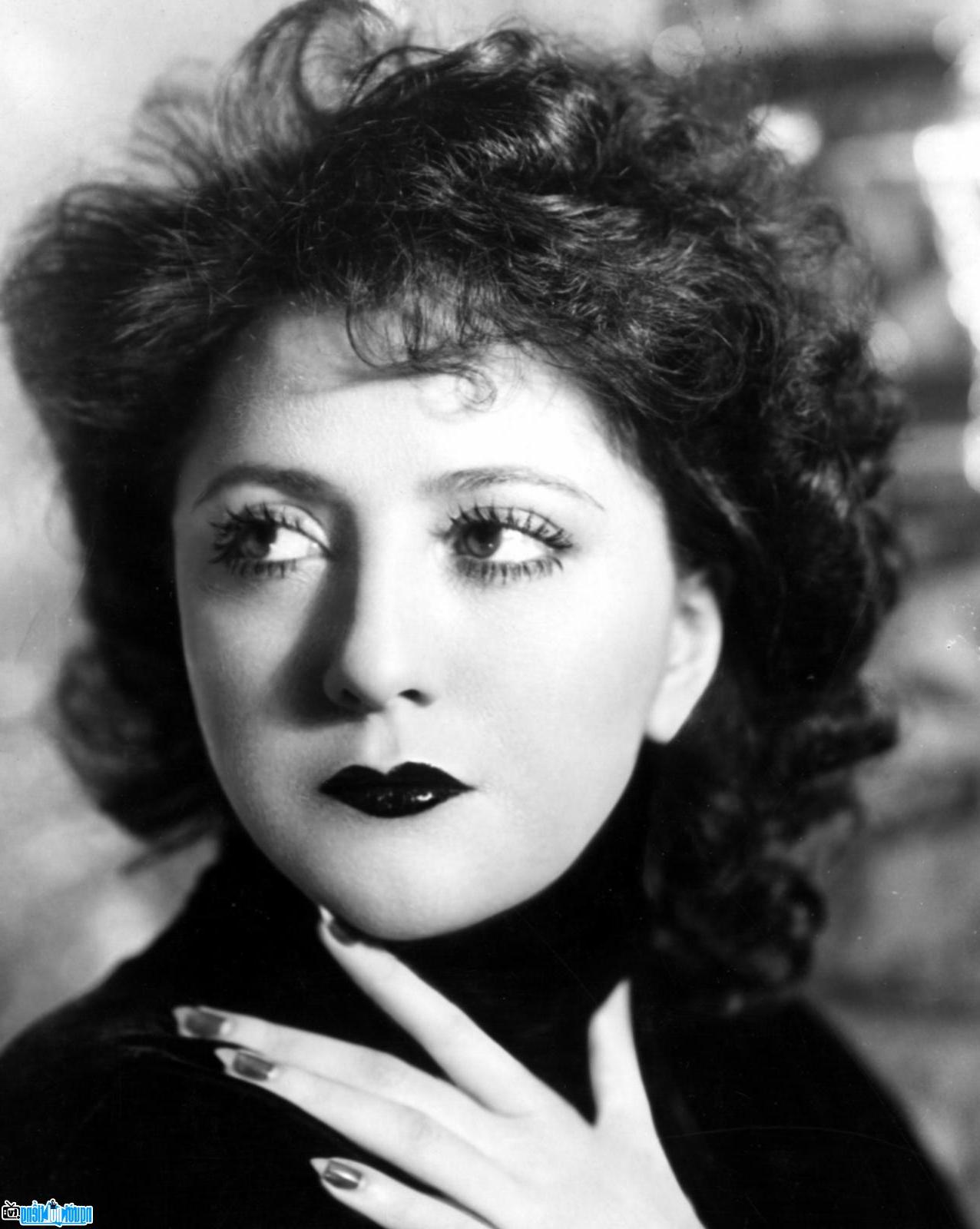 Who is Miss Helen Morgan?
Helen Morgan was Miss World in 1974 but lost the title. Before coronation Helen Morgan was a model and was Miss UK 1974, 1st runner-up Miss Universe 1974. Lost Miss World title. Helen also quit her job at the bank and started acting in TV series and modeling. In 2004 Helen was a judge of the Miss Wales 30th anniversary pageant and the winner was Amy Guy.

Helen was born in Barry and worked in a bank there, then she joined the modeling industry and started participating in beauty contests. Helen won the titles of Miss Wales, Miss Great Britain respectively and represented Wales at Miss Universe 1974 and was crowned 1st runner-up. Helen then continued to represent Great Britain at the pageant. Miss World 1974 and achieved the highest title and became the second Welsh woman to win this contest. But only 4 days after the coronation, she was forced to give the crown to the 1st runner-up because she had a baby before taking the exam.

Morgan married and moved to Surrey in the 1980s. She has two children, Poppy and Ben. Currently Helen lives in Spain with her husband Ronny Lamb and family. 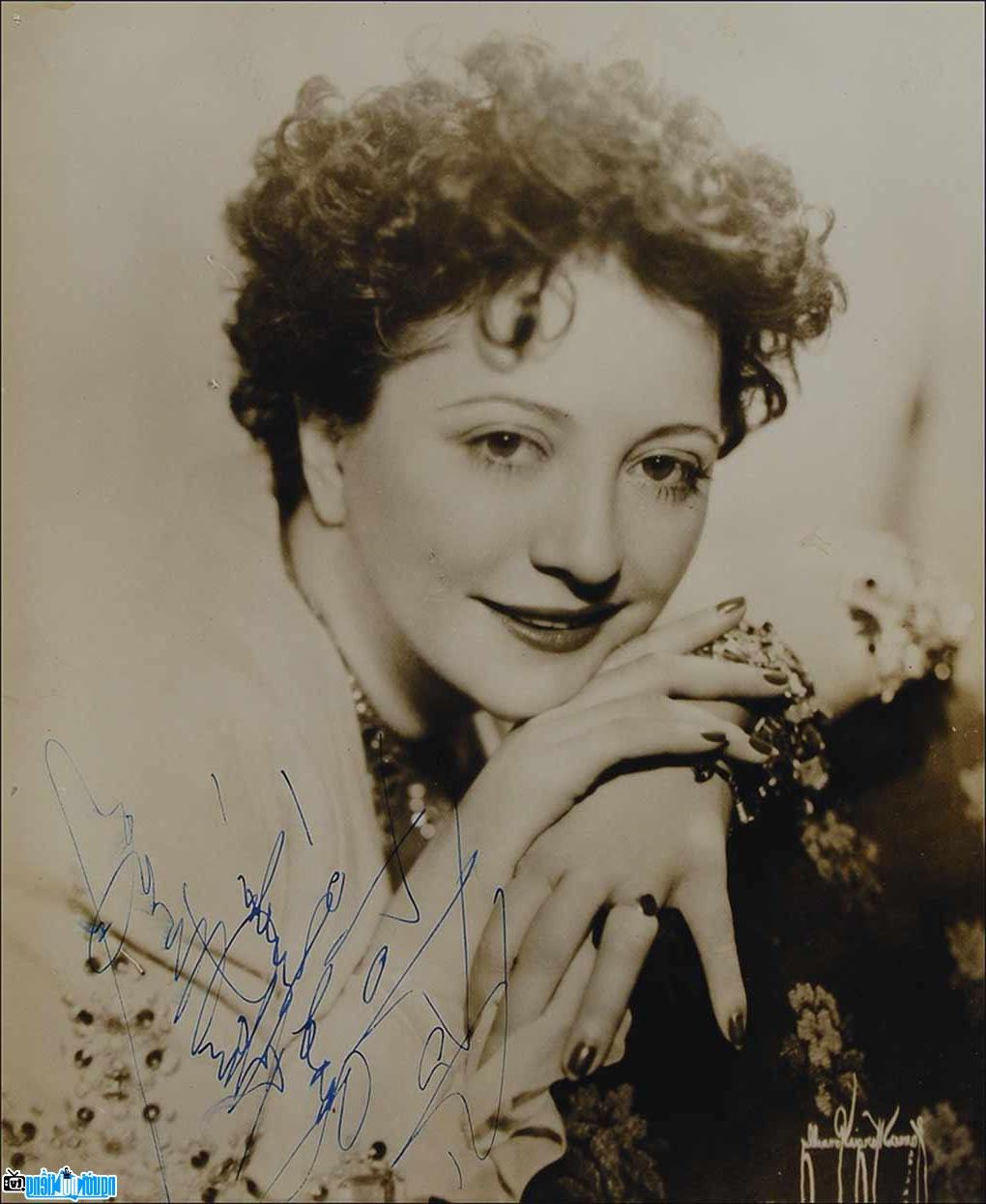 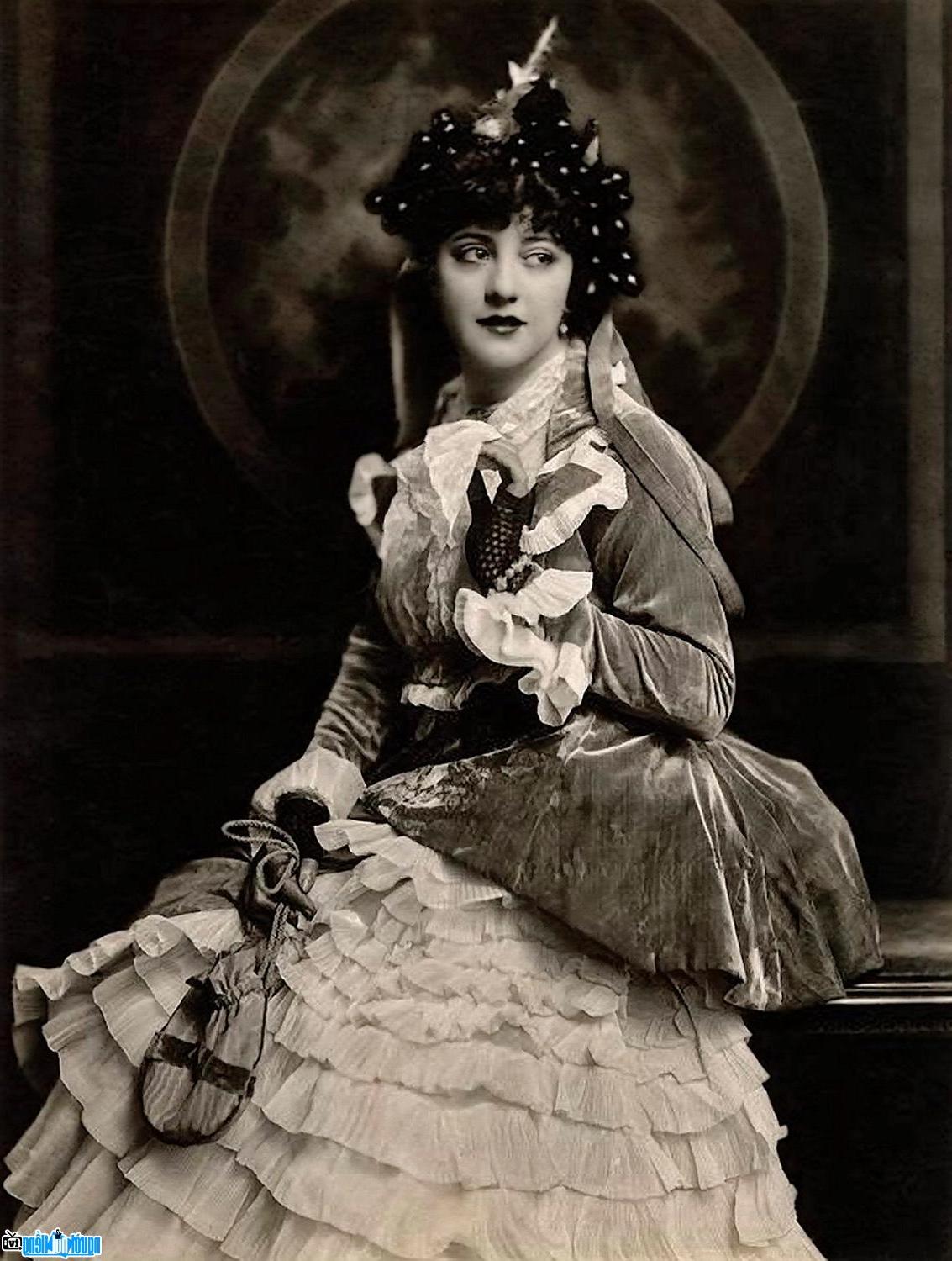 Splendid picture of Miss Helen Morgan when she was crowned 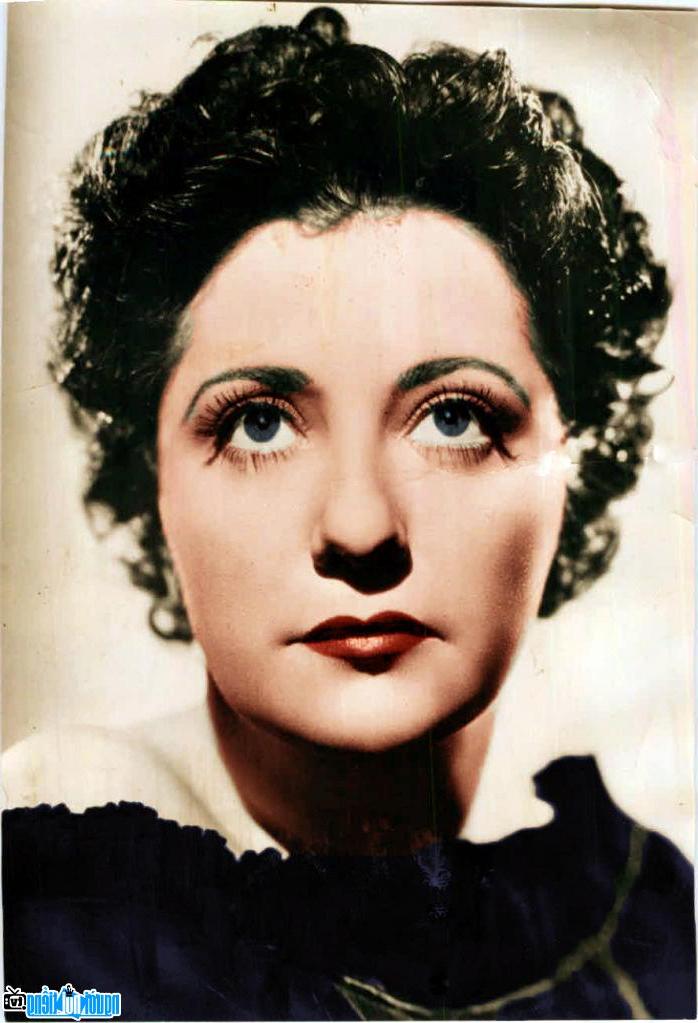 A portrait of Miss Helen Morgan 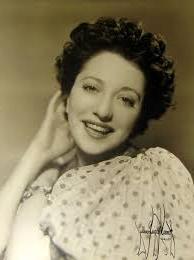 Events in the world in the birth year of Helen Morgan

Helen Morgan infomation and profile updated by nguoinoitieng.tv.
Born in 1952