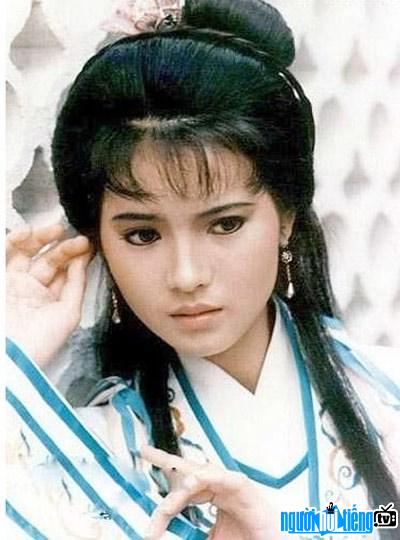 Who is Performer Lam Khiet Anh?
Lam Khiet Anh was a famous Hong Kong actress from the 1980s to the early 1990s.
After graduating from the actor training class, she was recruited into TVB by hosting some classes. television item. Thanks to her beautiful appearance and flexible speaking ability, she increasingly won the hearts of many audiences. Since 1984, she has been acting in films. In this year, she participated in the TV series "Twine Stepmother". After that, she appeared in many other films such as: Mercy Wife, Luc Just Holding Ghosts, True Man of Heaven, Love Box, Meaningless Love, Legend of Van Gia, Crossing the Line of Love , Single guy, Woman picking stars TVB's best television show of all time.
In 1986, Lam Khiet Anh was shocked when her boyfriend suddenly committed suicide. In 1998, his father was in a car accident and was sent to a mental hospital in 1999. Lam Khiet Anh's acting career began to decline. After that, she acted in a number of TV series and movies.
In 2008, she was caught in a nightgown, smoking and walking around on the street. The police came and took and took to Sheung Shui station. In 2006, she declared bankruptcy, then had to live on a subsidy from the city.
December 2013, Next Magazine conducted an interview with Lam Khiet Anh, she revealed that she had been was raped by two big men in the entertainment industry 20 years ago. Recently, Trac Vy has hinted that he will publicize the secret of showbiz, making many people curious. And the secret that Trac Vy wants to make public is that Lam Khiet Anh was raped more than 20 years ago.
During the most brilliant years of her entertainment career, Lam Khiet Anh was raped by two men in the world. play tricks. At that time, she also suffered from emotional pain when both her father and mother died. Since then, she has become crazy, rabid, mentally ill.
Troc Vy released a clip of the Hong Kong press interviewing Lam Khiet since 2014. Lam Khiet shared how she was bullied by two people. The most famous in the entertainment industry at that time were Dang Quang Vinh - who is famous for the work "Autumn leaves fly", and the famous actor Tang Chi Vy. Lam Khiet Anh also said that the incident happened when she went to Singapore to film. A drunk man sneaked into the hotel room where she was staying and played tricks on her. Because she had no voice at that time, she did not expose the matter. Because of fear, she went to the hospital to check me and buy birth control pills to drink.
Lam Khiet Anh used to be a cult beauty with great beauty and beauty in the Hong Kong entertainment industry. But now, her beauty has faded a lot more, perhaps because of the events in her life that she had to go through. 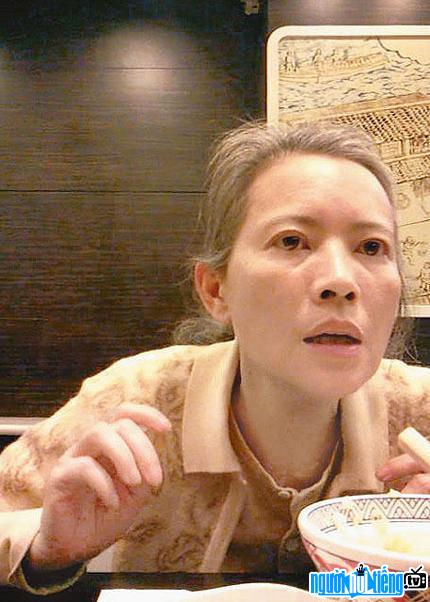 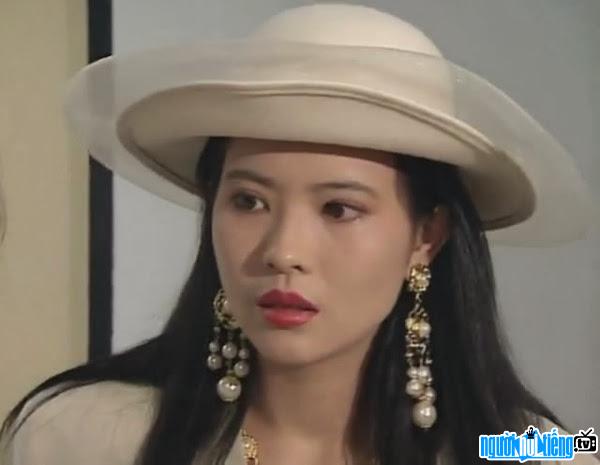 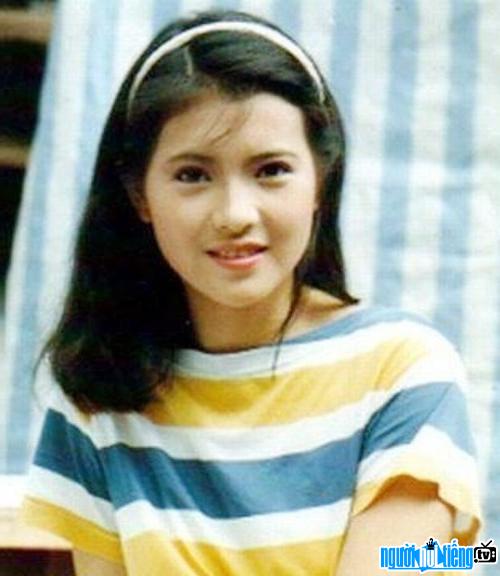