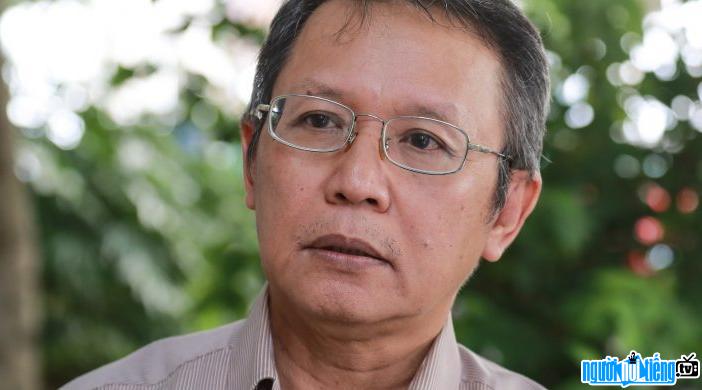 Who is Professor Pham Minh Hoang?
Professor Pham Minh Hoang is a teacher of Applied Mathematics at University of Science and Technology - Vietnam National University, Ho Chi Minh City. He was also involved in the crime of working for the Viet Tan Party - a political organization of overseas Vietnamese, banned from operating in Vietnam and was imprisoned for a time. Recently, near the end of June 2017, he was signed by the President of the Socialist Republic of Vietnam Tran Dai Quang decided to strip him of Vietnamese nationality and expel him from Vietnam on the evening of June 24.
As a son of a high-ranking official of the General Staff of the Army of the Republic of Vietnam; Since 1973, Mr. Pham Minh Hoang went to France to study abroad and graduated with a master's degree in Applied Mechanics. In 2000, Mr. Pham Minh Hoang returned home and was a contract teacher to teach Applied Mathematics at University of Science and Technology, Vietnam National University, Ho Chi Minh City.
Besides, he also known to many people for blogging under the pseudonym Phan Kien Quoc when calling for the government to implement democracy and protesting the assignment of Chinese contractors to Bauxite mining in the Central Highlands.
On August 13, 2010, he was arrested by the police of Ho Chi Minh City, then on August 10, 2011, he was tried by the People's Court of Ho Chi Minh City for the crime of working to overthrow the people's government. he was sentenced to 3 years in prison.
After he was sentenced, there were many international organizations such as the Committee to Protect Journalists, Front Line Defenders, Reporters Without Borders, the The governments of the United States, France, and the European Union have protested this trial and called on the Vietnamese government to release him. Therefore, on November 29, 2011 he was accepted by the Supreme People's Court in Ho Chi Minh City and reduced his 3-year sentence to 17 months and 3 years of probation.
In March 2016, he was detained in Ho Chi Minh City because he held a class on the history of the struggles in Vietnam and the constitution
On June 1, 2017, he was appointed by the Consul General. The French Consulate in Ho Chi Minh City informed him of the fact that President Tran Dai Quang signed a document stripping him of his nationality on May 17. As of June 15, 2017, Mr. Pham Minh Hoang was still It is not known which article he violated in the Law on Nationality while the Spokesperson of the Ministry of Foreign Affairs Le Thi Thu Hang also said that Mr. Pham Minh Hoang had broken the law and infringed on Vietnam's national security. It is legal to revoke Vietnamese citizenship for teacher Pham Minh Hoang by the President.
On June 23rd, Mr. Hoang was arrested by the Vietnamese police at home and deported the next night. The deportation occurred on the night of June 24, on a flight from Ho Chi Minh City to Paris of Vietnam Airlines.

Pham Minh Hoang is married to Le Thi Kieu Oanh and he and his wife also have a daughter together. Besides, Mr. Pham Minh Hoang has a brother who is now a wounded soldier of the old regime with a very serious injury rate. 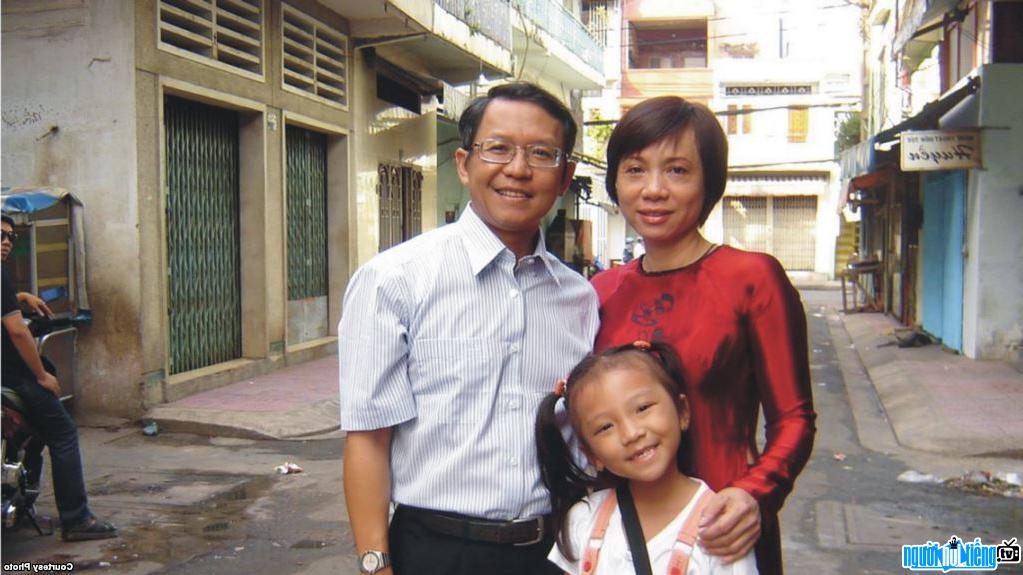 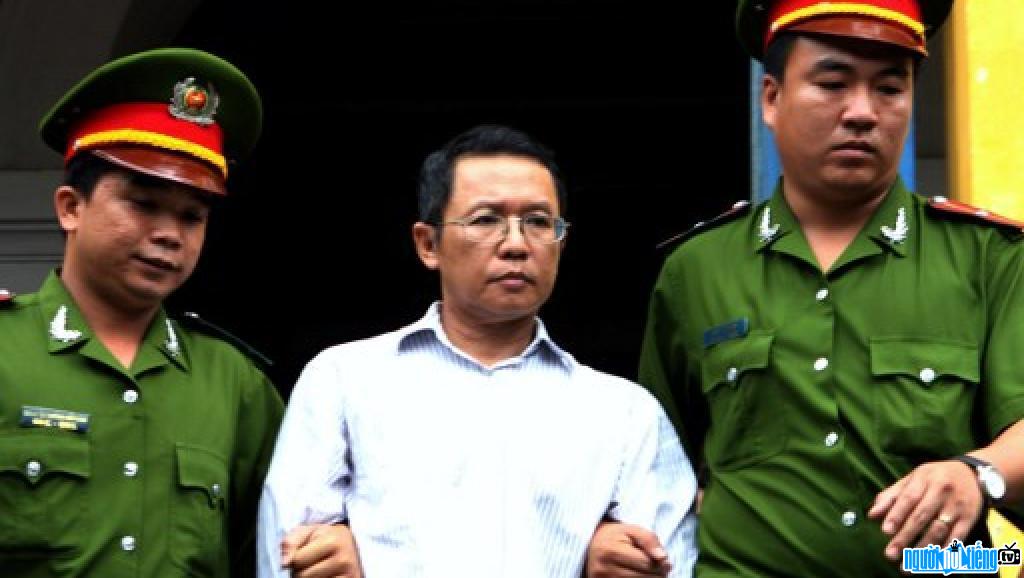