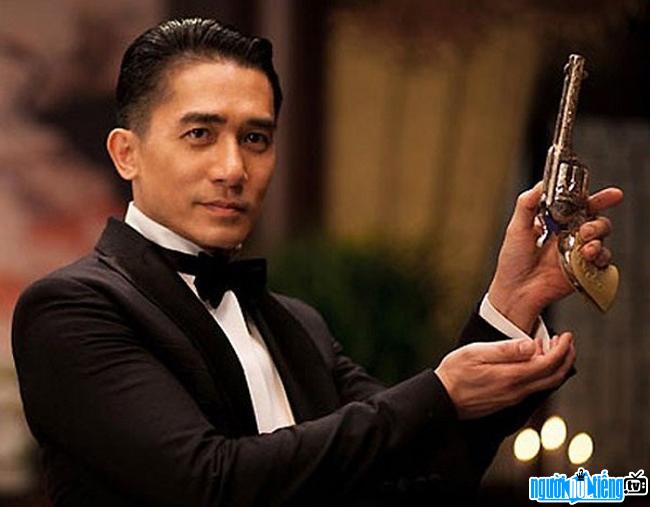 Who is Performer Luong Trieu Vy?
Leung Trieu Vy is one of the veteran actors of Hong Kong. He is considered by the media as "a Chinese-language artist with an important influence on the Hong Kong film career". Whenever it comes to Luong Trieu Vy, the audience immediately thinks of the image of an actor who is quiet, humble, his face always has a gentle smile but still makes the opposite person feel majesty. He has a variety of acting abilities, from comedy to action, psycho-romantic, and well-done even moody roles.
Luong Trieu Vy is considered one of the most outstanding Asian actors. best of all time. He is the first Asian actor to win the "Best Actor" award at the Cannes Film Festival, and also holds the record for winning the most "Best Actor" award at the Film Awards. Hong Kong Photo and Golden Horse Film Awards. By 2013, Tony Leung had won the "Best Actor" award 20 times at all domestic and international film awards. In 2010, Tony Leung Trieu Vy was ranked as one of the 25 greatest Asian actors by CNN of the US, and entered the top 50 most beautiful men in the world voted by People Magazine. In 2016, Leung Trieu Vy was awarded the Order of French Literature & Arts by the Consulate General of France, becoming the first Chinese person to receive this honor. Leung Chiu-wai ranked 2nd among the 100 most beloved great actors of the 100 years of Chinese cinema.
During his career, Luong Trieu Vy has many works that are classified as classics of world cinema such as: Urban Tragedy, Cyclo, Sac, Gender (nominated and honored at the Festival) film Venice); Mood for Love, Spring Light Radiant (Cannes Film Festival); Hero, First Grandmaster (Oscar Award, Golden Globe)

At the age of 15, Leung Trieu Vy dropped out of school to work to earn money. After that, Luong Trieu Vy followed the invitation of his best friend Chau Tinh Tri audition entered TVB's 11th class of actor training in 1982. In the same year, Tony Leung joined the hit TVB show "Time Machine 430" and became the brightest face of Hong Kong television throughout the 1980s. Tony Leung confirmed his acting ability through through a series of hit films: Loc Dinh Ky (1984), Tan Trat Brothers (1985), Police Story (1985), Ỷ Thien Do Long Ky (1986), Hiep Passenger (1986)... In 1989, Tony Leung decided to leave TVB to switch to the film industry.

Although there are many pink shadows around, Luong Trieu Vy's whole life has only been in love Luu Gia Linh. The two knew each other when they were eighteen and twenty, at that time Luu Gia Linh had a boyfriend. Unlucky fate for the two to come together. On April 25, 1990, Lau Gia Linh drove to Leung Trieu Vy's house after finishing work when a group of men abducted their faces. They took her to an empty room. In 2 hours of detention, Luu Gia Linh was forced to take nude photos by 4 thugs and took turns humiliated. For many other men, perhaps they cannot accept such a terrible thing. But with Luong Trieu Vy, it is different, in addition to the word love, perhaps there is also the word love.

Leung Trieu Vy the best Asian actor of all time 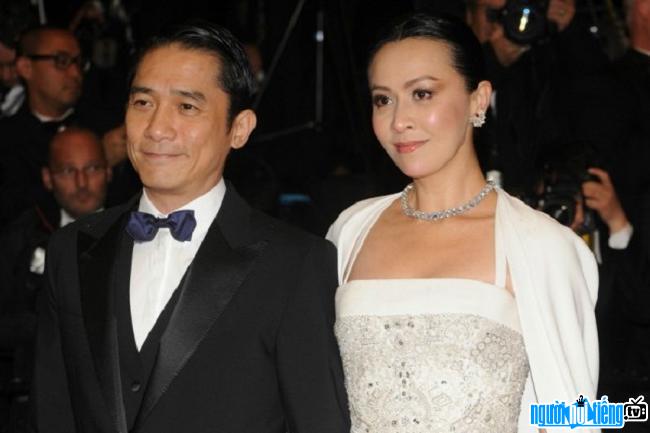 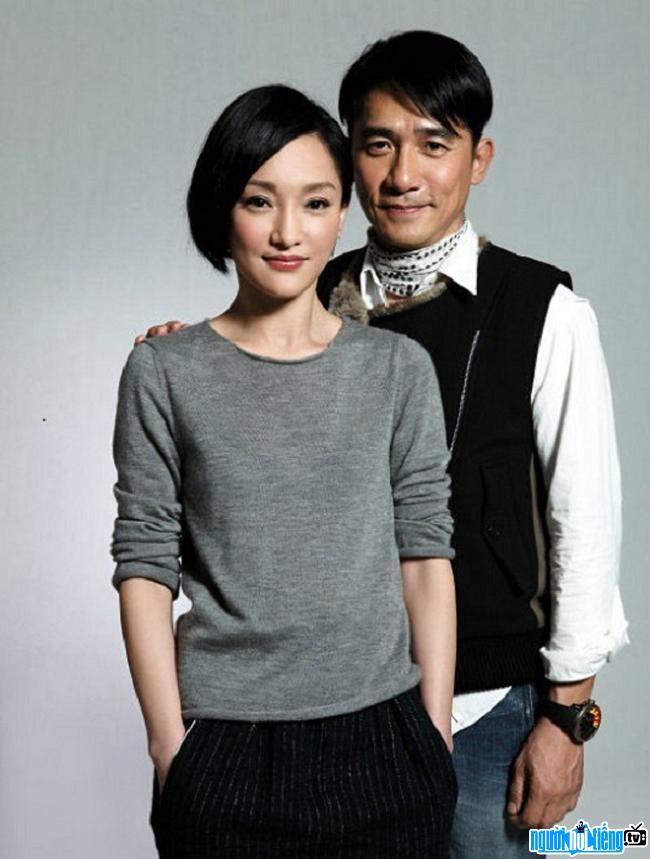